Pottery in the oven. 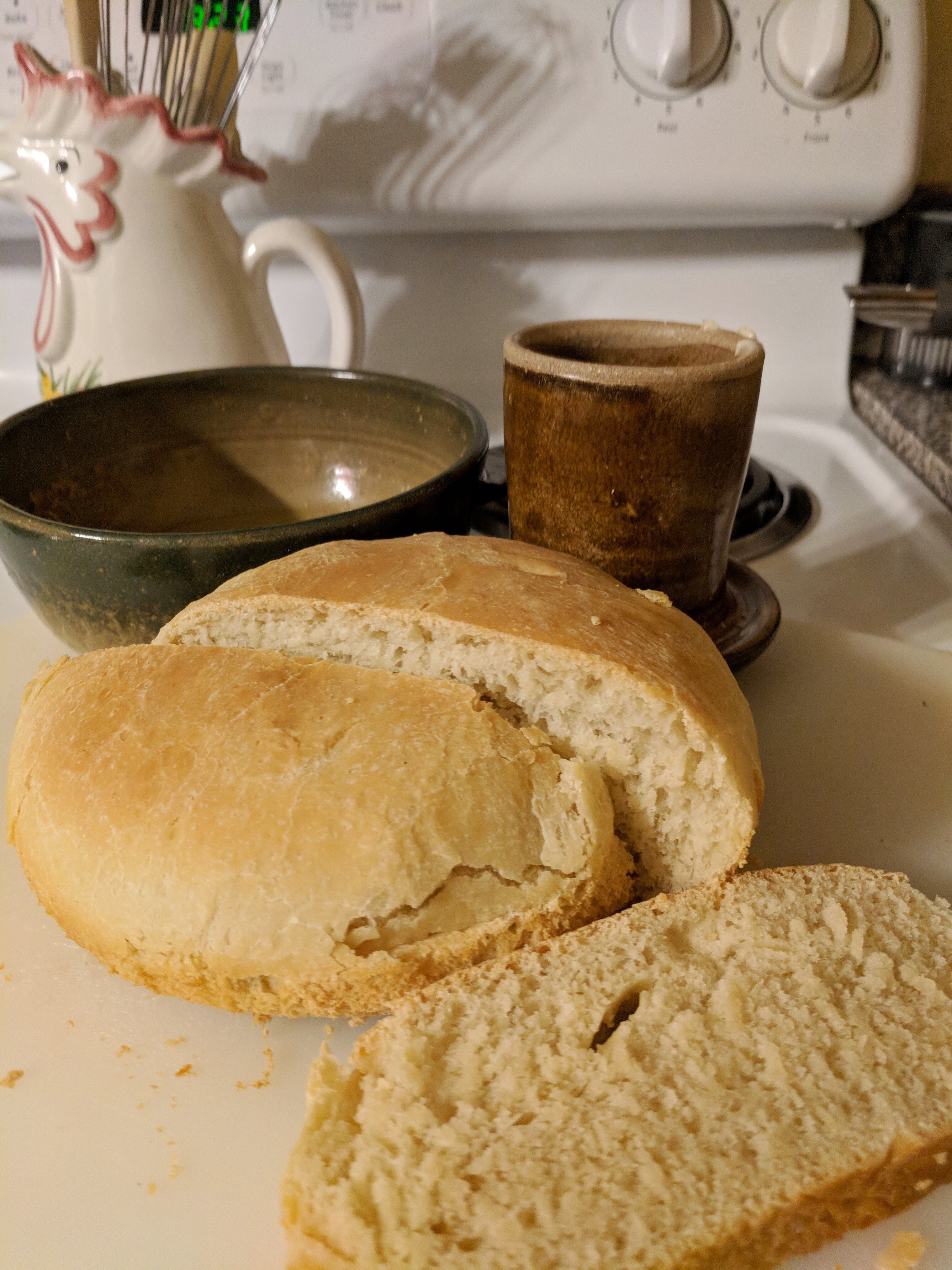 Last year in January I made myself a goal to make enough at Yellow Cottage Studios to be able to buy myself a brand new programmable pottery kiln. Making goals are an amazing thing to strive to and I kept this goal in the back of my mind every time I was in the studio

All year long I thought about what kiln I wanted and what bells and whistles I would like. This was especially true when I was loading my old, tiny, manual pottery kiln where the top was cracked and the elements stuck out everywhere!! What a great reminder of my goal that kiln was. 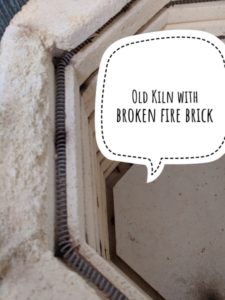 Since this would probably be the only pottery kiln I ever buy I wanted to make sure I got just the right one so I spent a lot of time researching all the kilns out there, asking questions in my pottery Facebook Groups and stressing over just what it was I wanted.

About mid-year I knew what brand I wanted, I wanted an L&L kiln. And here is why… 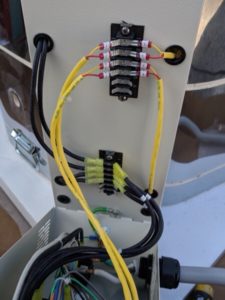 A lot of the kilns manufacturers had most of these or similar options as well but I could get hung up and not buy anything if I let too many choices stand in my way. To be honest, it was between L&L and Skutt. I had to make a decision just to move on.

Size was my next consideration.  During my life as a potter I used many different sized kilns, from ones that were so big I couldn’t reach the bottom and some so small that only one pot fit in.  The kiln i was using during 2017 was a fairly small one, I could fit two shelves of product. I really liked this small sized kiln because I could see the result of my work quicker.  I knew exactly  how much bisqueware would fit in it so the turn around time was great for me since i am not a production potter, but a hobby potter.

I decided to stick with a kiln that was small but just a bit bigger than the one I had been using. The kiln I chose was the E23S-3

The kiln is 4.4 cubic feet and is 22-3/8″ wide by 18″ high.   This was something I really wanted to make loading and unloading easier for me. Not so much bending over to do!  I also got it with the 3″ firebrick so that it would retain heat a little longer. 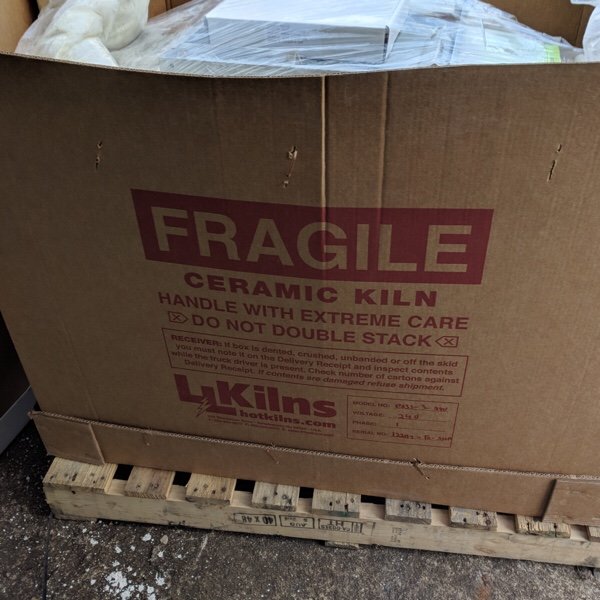 I purchased the kiln from Sheffield Pottery and as I was checking out I noticed that I could upgrade the control panel from the DynaTrol to the Genesis for a reasonable price so I splurged and got that upgrade!!  The kiln comes in two sections and has two thermo-couplers built in to help keep both the top and the bottom of the kiln at the same temperature. 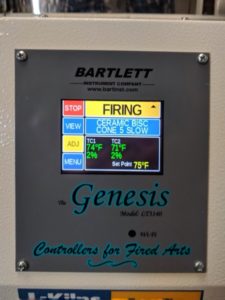 It took 6 weeks for my kiln to arrive and was delivered on a very cold January day.  The box would not fit through the studio door so the driver left it outside which was fine because L&L’s instructions prefers you to disassemble and reassemble inside for less chance of damage. This was great because now when it comes time to repair or replace something we are already familiar with the process. Watching their video and reading their instructions made it really easy.

Ben did most (ok,…all) of the work while I read the instructions. That is always how it works in my family! Once the pottery kiln was put together in my studio I had to do the first firing which was a bit confusing since the instructions were for the DynaTrol controller and I had the Genesis,

I was frozen with anxiety for one day so I sent an email to L&L and got a reply back in just a few hours. They said to just fire slowly to cone 5, 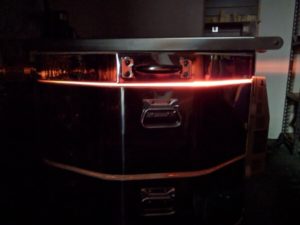 This baby is glowing

The first fire takes a long time, 16 to 17 hours but there was a small paragraph in the manual about breaking it up into 2 days so I could be there to monitor the entire firing. So the first day I ran it as a very slow bisque to cone 5 and shut it off at the end of the day even though it did not complete the program. Early next morning I started it up as a medium glaze to cone 5 and let it run. It hit temp just as I was ready to leave for the day. SUCCESS!

I use the Divi Theme from Elegant Themes.

Let's stay in touch.....Want to know what's new, whats happening, and what's going on? Let's stay in contact. Sign up. I promise not to send to much stuff. Really Truely!

© 2018 All Rights Reserved. Dani Montoya ~ Unauthorized use and duplication of this material without express and written permission from this blog’s author and/or owner is strictly prohibited. Excerpts and links may be used, provided that full and clear credit is given to Dani Montoya and Yellow Cottage Studios with appropriate and specific direction to the original content.

Yellow Cottage Studios is a participant in the Amazon Services LLC Associates Program, an affiliate advertising program designed to provide a means for us to earn fees by linking to Amazon.com and affiliated sites.